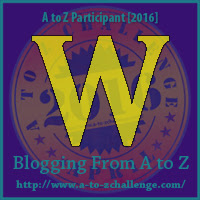 A to Z Challenge - W

T.C. Winters has a mystery (see below) that looks good! Also, I'm loving her hair!

Check out our previous A-to-Z posts: T, U, V 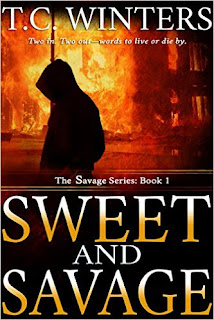 The sole survivor when an arsonist destroyed her home, young Annie Sweet is plunged into the nightmarish world of unregulated foster care. When her abusive foster mother also dies in a suspicious fire, the local media dubs Annie the Vigilante Baby.

That’s not who I am anymore…

Years later, Annie has one goal—eradicate her past by saving other children from the horrors of abuse. But as she finds herself surrounded by flames and death once again, she realizes someone doesn’t want her to forget.

The danger escalates, and clues point to Annie as the perpetrator. Convinced she is being framed, she turns to the one man who knows fire.

Firefighter Luke Savage suffers from his own demons, but when he’s called to Annie’s home for a minor fire, he’s taken by her charm.

The flames burn even hotter when Annie’s chief tormentor is found dead on her kitchen floor, yet the deadly deeds continue.

Will the firefighter’s creed keep her from harm, or lead her straight into the flames? 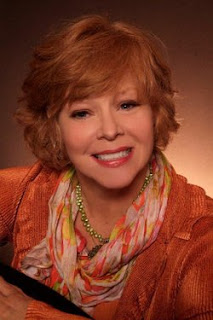 T.C. owned a small business in the real estate industry for decades before deciding a change was required to preserve her sense of humor. She joined the Indiana chapter of the Romance Writers of America and the Speed City Sisters in Crime where she spent years studying the writing craft, specializing in humor and suspense.

She and her husband are residents of central Indiana where they enjoy volunteering for the various sporting events held in Indianapolis. Tia is an NFL, NBA and WNBA fan, spending many unrecoverable hours tailgating. Other talents include cooking and entertaining.

A to Z Challenge
Posted by LilyElement at 12:00 AM