Yay! I've been a long time fan of Anya Breton's books so I had to share this newly released book. If you're looking for a paranormal read, I highly suggest this entire series. 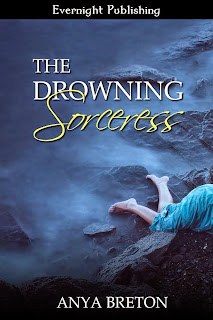 Kora, self-proclaimed sorceress and new business owner, would love to concentrate on her bottom line instead of doing her divine mother’s bidding. But keeping her head above water is almost impossible with the goddess of magic’s past favors still haunting Kora. Especially when a Water witch begins drowning victims on dry land and their high priest—the beautiful Desmond—isn’t to blame.

Fighting off sultry vampire Maximo’s advances in between her nemesis’s temper tantrums, an upsetting funeral, and the arrival of vampire investigators hunting for the undead Prince of Persia leaves Kora little time to focus on her mother’s bigger picture. And Desmond stepping in to save the day has Kora on uneasy footing. But it’s his assistant who steal’s Kora’s marionette strings. This time Kora’s soul isn’t the only thing hanging in the balance. 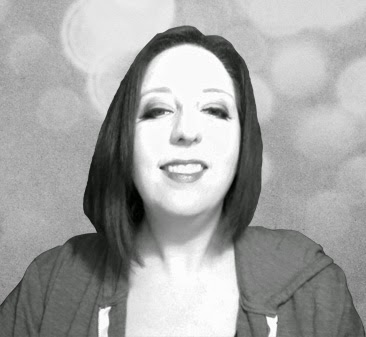 About the author:
Anya Breton is a web monkey with an obsession for nail polish and rubber chickens. Her fears include Peeps and people who hate clowns. She lives in the Midwest with her significant other.