Grab your e-reader and enjoy Hollow and many more e-books this summer. Wherever you go, Pocket Star-E Nights are guaranteed to make your evenings shine! 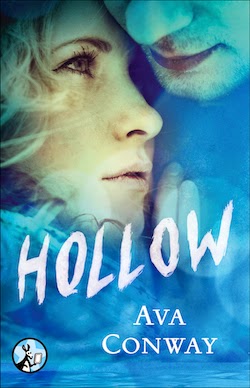 Girl, Interrupted meet Beautiful Disaster in this thrilling and sexy debut novel, in which a college student learns her perfect life is a lie and finds new love where she least expects it—a mental institution.

Freaks, misfits, and psychopaths. Those are the kinds of people found at Newton Heights Psychiatric Hospital, and high-society girl Lucy White’s new home.

Freaks, misfits, and Jayden McCray. Jayden has his own set of rules for life at Newton Heights, and in this enigma, Lucy finds a way to live with the events that left her cheating boyfriend and best friend dead—and Lucy in the middle of the investigation into their demise.

The problem? Jayden makes her want things she’s not supposed to have, blurring the lines between fantasy and reality and making Lucy feel more at home in Newton Heights than she ever did at home. But this isn’t how her life is supposed to be…

Want more of this? Go here for the continuation of this excerpt! 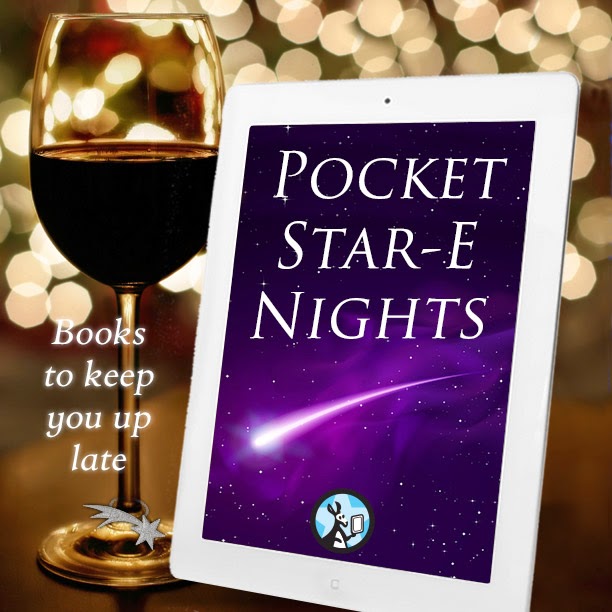