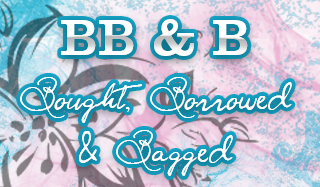 BB&B (Bought, Borrowed and Bagged) is a weekly meme, hosted by TalkSupe, where you can share the books that you have bought, borrowed or bagged (won) plus a recap of the previous week's reviews, upcoming reviews, on going events and any news you want to share with your followers.

I was really disappointed when I went to Jamie McGuire's book signing today. I got there about 30 minutes to an hour early and they had already run out of copies of Beautiful Disaster. What disappointed me was that several people bought 5-7 copies of the book ready to be signed.

I did find a few other goodies while there though that kind of made up for it. 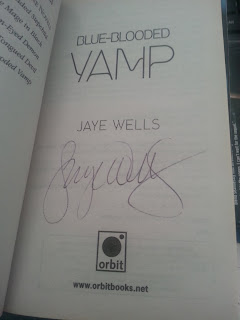 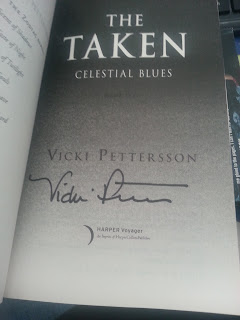 Here is my "haul" that I got at A Real Bookstore besides the above autographed books. 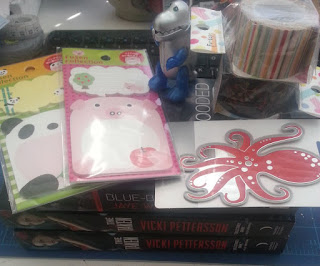 Upcoming Reviews:
The Cowboy and the Princess - Lori Wilde

Posted by LilyElement at 6:25 PM